During the years, I have created designs, logos, record covers and other works for other people. Here is a little selection of my design works.

For this acoustic-pop band from my hometown Essen I designed their logo and layouted their website.

I designed a mechanic butterfly for Heinz König as a symbol for the fields of studies, that he is covering in the area of metal production. 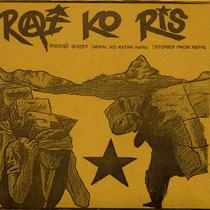 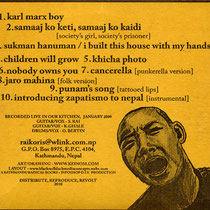 Rai Ko Ris - Stories from Nepal
For this nice anarcho-punk band from Kathmandu, Nepal I illustrated their last record, which was released D.I.Y. as usual. They even printed a t-shirt and some stickers with this design. 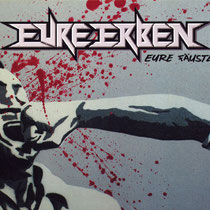 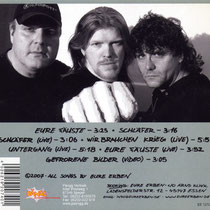 Eure Erben - Eure Fäuste
Another release by Eure Erben for which I did the cover-artwork, photos and the whole layout of the CD.

Celebrate People's History - 8.8.88
Another distribution for Josh MacPhee's poster series, this time I contributed a drawing about the democratic uprising in Burma in August 1988.

The text reads as follows: "8.8.88 - The Democratic Uprising in Burma - On August 8, 1988, hundreds of thousands of workers, students, monks, mothers and children gathered in the streets all across Burma to demand an end to the brutal military dictatorship. As a response the military junta sent troops to quell the urprising and in the following weeks ten thousand people were murdered. Thousands fled to the border into Thailand to gain refuge. Others joined rebel armies and took up arms to protect their people and fight for freedom. 8.8.88 made visible the resistance against the military and has become and enduring symbol of the Burmese struggle for democracy."

You can order the poster here.

Eure Erben - same
The first record by this oldschool trash-metal band from my hometown Essen. For this CD I made the cover-artworks, layout and photos.

Eure Erben - logo
After the German trash-metal band Darkness was reunited and renamed, Eure Erben have asked me to do designs for the band and I started with creating their logo.

Celebrate People's History - White Rose
For this nice poster series from Josh MacPhee to keep the world's struggles in public's mind, I contributed this drawing about the White Rose resistance group against Hitler's Nazi-Germany.

The text reads as follows: "The White Rose - After Hitler took power in 1933, several resistance groups fought against the regime. The White Rise was founded in 1942 and based in Munich. Its members were students Hans and Sophie Scholl, Christoph Probst, Willi Graf, Alexander Schmorell, and professor Kurt Huber. Against great odds and heavy repression, they printed six different leaflets against the Nazis, and at one point they painted slogans like 'Down with Hitler' and 'Freedom' in the streets.
While distributing leaflets in 1943 they were caught and later executed. Their resistance made them legendary and gave great courage to all who opposed the Nazis.

You can order the poster here. 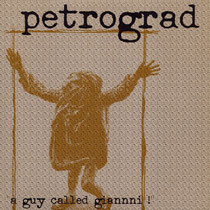 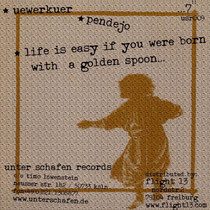 Petrograd - a guy called gianni
For this 7” single by Petrograd I have made two drawings, that the band used for the front- and backcover of the record. Released by Unter Schafen Records.

I created the logo and image for the dog-school Viva Canis from Essen.

Twisted Chords - Action speaks louder than words
This various artists sampler was released by the nice label Twisted Chords from Germany. Tobi has asked me to use my linocut-print on the cover of the included magazine.

Kafkas - Privilegienthron
The Kafkas have asked me to make an illustration for their new record and I contributed this drawing to them, which ended up inside the CD. 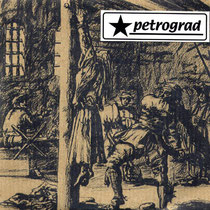 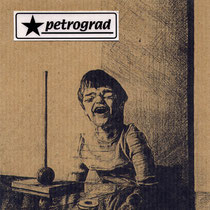 Petrograd - pathetic
For this CD by Petrograd I have created six different cover-artworks and did the whole layout of the record. The CD was released in a limited edition of 2x200 copies only.

Bambix - T-Shirts
For the Dutch punkband Bambix I have designed two logos for new t-shirt designs.

For translations in other languages (not professional, but better than nothing), please use the following google tool: